Right now, we’re in the golden age of television writing and a lot of it is on tiny twitter screens.

There are angry twitter baby writers everywhere and nowhere was their rage more perfectly focused than the recent Game of Thrones finale.

The twitter baby writers were very unhappy with what the actual writers had done to the ending of their beloved television show.

You know. The professional screen writers that were hired to actually write the fucking thing. I’m betting you don’t get a job in the GoT writing room by tweeting about how your writer’s block is so mean.

Everyone is suddenly an armchair screenwriting expert because their fanboy/fangirl expectations of their favourite characters story arc was cruelly upended by the evil machinations of actual, real screenwriters.

Your favourite television show didn’t work out the way you wanted?

Life is hard. Television is a fleeting pleasure. If you’ve got a better idea write your own perfect denouement. Get enraged about the real things that are fucked up in our fucked up world. Write about that.

Just calling yourself a writer on Twitter does not make you one.

Write something first. Anything! Publish something. If you don’t like what actual writers have done to your favourite TV show or movie, then write your perfect version and get into that writers room to make the change you’re so passionate about. 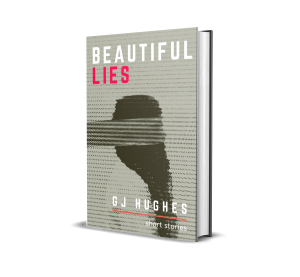